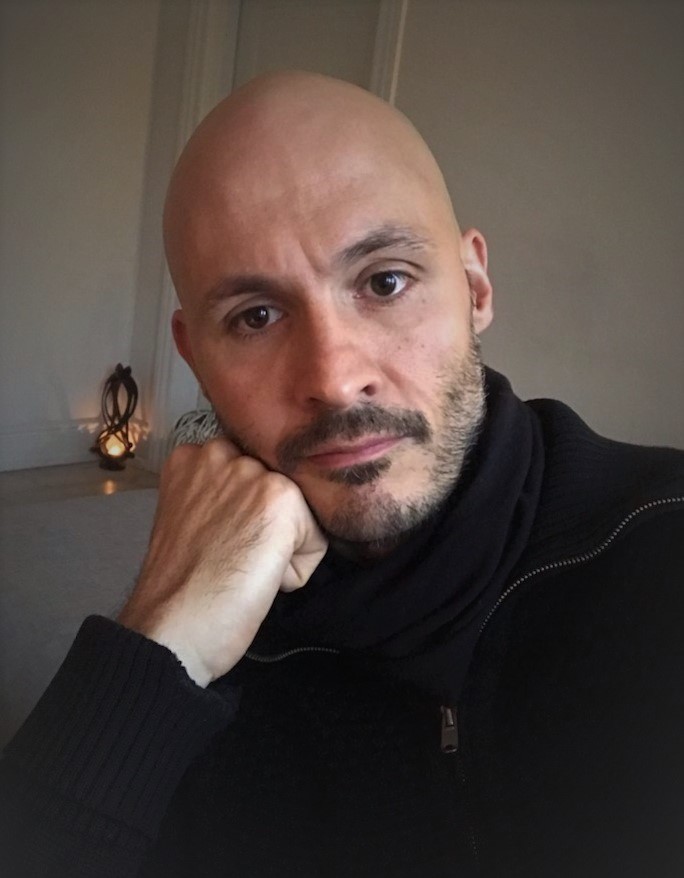 Frederik Joelving* is a journalist focusing on health, pharma and investigative reporting. He previously worked as a reporter and editor for Reuters Health in New York, and is now freelancing out of Copenhagen. His award-winning reporting on the healthcare industry has taken him on several long trips to India, first for Reuters and later with support from the H.D. Lloyd Fund for Investigative Journalism at The Nation Institute. As a result of his work, the Indian government recently proposed rules barring drugmakers from running screening programs to boost sales, a popular marketing practice that may lead to inappropriate or needlessly pricey treatments.

Frederik is a regular freelance editor for Reuters Health and has written for The New York Times, Reuters, Slate, GlobalPost, VICE News, Scientific American, Wired online, The BMJ, MedPage Today, and others. His reporting has been recognized with an Award for Excellence in Health Care Journalism from the AHCJ.

He has an M.S. in biology from the University of Copenhagen and an M.A. in journalism from the Science, Health and Environmental Reporting Program at New York University. Before switching to journalism, he worked as a high school teacher and did a brief stint as a ghost writer for a drug company. He also published a couple of scientific studies. When he is not writing or editing, he teaches a course on medical evidence and statistics for nurses.

He lives in Copenhagen with his daughter.